linux is bad because you can customize it

well yes, but macs also have a lot of bloat, and macs are priced ridiculously high.

Every component in every Mac is optimised for performance and to ensure that it requires less power.

ok this is just wrong. Apple has been sued for literally putting in code designed to slow down older devices.

For web development, Macs tend to be an excellent choice.

this is a horribly misguided statement. Apple's browser, safari, prefixes a lot of global / window variables, eg window.AudioCTX -> window.webkitAudioCTX. The majority of the world doesn't use macs, so you're then going to be doing extra work to support other platforms because apple likes to be different.

I hope that you would in future not talk bad about companies cos they can file a lawsuit against you!

you realize that companies can't sue you for talking bad about them, right?

Not that there's not enough software, that not everyone understands Linux, not even because Microsoft is an inescapable monopoly. ..

what? What does microsoft have to do with windows. Also, are you saying variety is bad? Last I checked, that was a good thing so this statement doesn't make sense.

What's it with the internet where if someone has a different opinion, they're wrong? Why are you taking it as a personal insult when someone doesn't like the same operating system which you use?

There is already an electron app for repl.
https://github.com/repl-it-discord/repl-it-electron
Currently it is functional, even though leon hasnt been working on it recently.

Welcome! Nice change. Wonder if you could make something for .env files? maybe like a lock would be cool. Great change though.

import <filename without extension>
here is an example: https://repl.it/@AllAwesome497/Business-Man-6

AllAwesome497 commented 2 years ago
How long do replit projects stay up?
posted to Ask by phylo

Repl accounts are permanent. What you might be confused with is how long servers stay up. Servers stay up for 30 minutes after the website is visited. The website, though will always be up.

@Scoder12 yeah. Bummer i didn't have the time to work on it after i initially wrote it.

@amasad Thank you. And thanks to everyone else.

Instead of pasting the code here, link the repl to the post. Dong so not only makes it readable, but it also lets us see firsthand and easily fork+edit it, so that we can better help you.

@JordanDixon1 You can! I have a post here detailing it.

Have fun with it. when u learn something new, think of annother way u could use it, do more than what the tutorial says. customize it.

@KiKUP ok. If u want it hidden to other users:
1) make a file named .env
2)add import ast to the beginning of your code
3) Read the file:

here's an example of something I did with this: https://repl.it/@AllAwesome497/LOL-Bot

AllAwesome497 commented 2 years ago
How to paste?
posted to Ask by mkhoi

An Error occurred: Failed to authenticate :(

AllAwesome497 commented 1 year ago
WHy is not working?
posted to Ask by AlexIsRapling

If it is a terminal game, then no, sound is currently not supported. If it is on a site though, then yes, you can.

@bittybith they were banned from the replit server, at least on this account...

@k9chelsea2 me too, I just blocked them

AllAwesome497 commented 4 months ago
How do we request a free premium account for our college?
posted to Ask by misterhtmlcss

Hey. I'll point some team members your way. Right now, they are likely all asleep (i think it's 4:42 am rn in san francisco) so ur night be a while.

AllAwesome497 commented 1 year ago
App of repl.it
posted to Ask by kiwonok

Like @PDanielY said, @Kognise is already making an app for repl.it. It's in react JS, and you could ask him if u can help, if you want to help him with that.

AllAwesome497 commented 1 year ago
Learning about using time.sleep() to make your program wait
posted to Tutorials by 17prabkann

This is how you get a random number:

Thanks for reading my earlier message and adding more to your guide, but can you provide an example please? Sometimes examples are what help the most, especially to beginners. 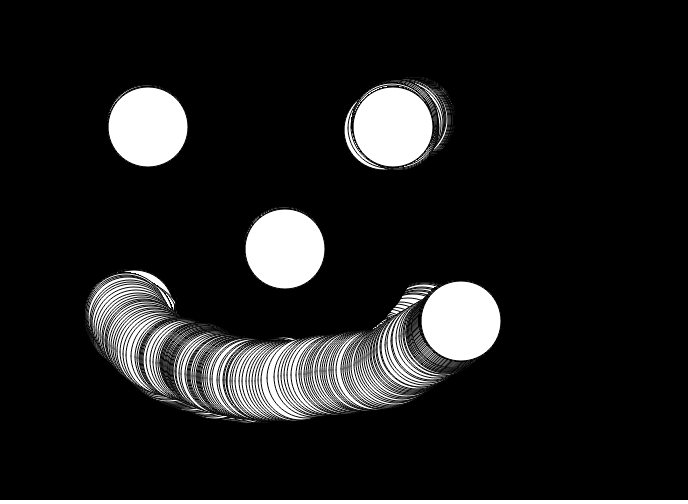 Btw, if u provide the link to the repl, if we click on it it will open a little window to it, which makes it more readable, and allows us to see the exact error,
and edit a forked version of it.

AllAwesome497 commented 2 years ago
Template?
posted to Ask by Pythonier

if you are on the repl.it discord server [email protected] someone on replit team with a link to your template repl, if not, probably email [email protected]. Edit: Timchen says that he wil be making a template soon, and it will be announced at talk/announcements

Contact [email protected](probably would be best if u used your email u are singed in as, or if you have signed up with social Meha , use the email u used for that) say your username, and the name of the repl you want restored, and (ofc) ask for it to be restored.

What language? If u know how to do it make a file called .env