wow dude this is insane how polished it is!

amasad commented 24 days ago
Amjad is Eminem. There is proof.
posted to Share by CodeSalvageON

I can neither confirm or deny this. All I can say is Chem le le le ne miah-nuf-niah, ne-nish, ne-ne

Thank you for being part our community! We're constantly amazed by what all you are building and accomplishing. We're only getting started and together we will make amazing things happen.

It's truly an honor to be serving this lovely community!

@TaylorLiang I learned on Basic and I'm still alive!

Dijkstra was a major grump btw

amasad commented 2 days ago
e
posted to Share by MrEconomical

So sorry about your uncle -- this is a beautiful program to honor them.

@sugarfi this is fantastic. I just gave you the content creator badge -- great work! 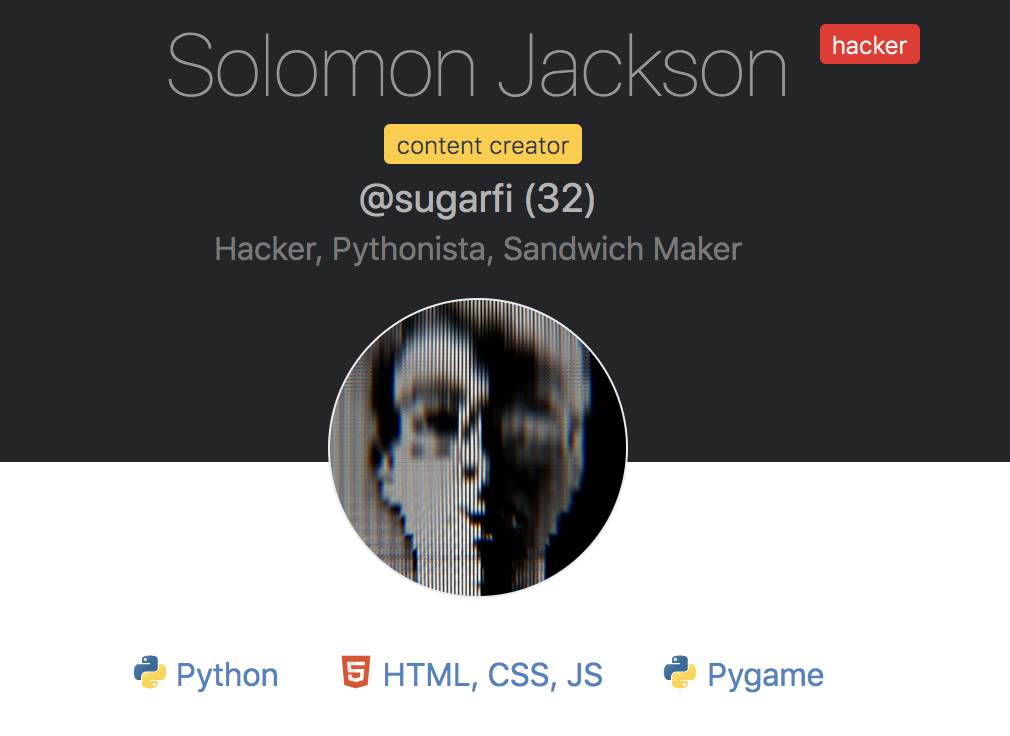 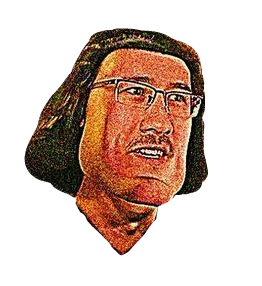 amasad commented 5 months ago
Are there anyone still using *ugh*... LIGHT MODE?
posted to Ask by mkhoi

Should we make dark mode default? Upvote for yes, downvote for no

@LizFoster no that's very interesting! That's great to know! You have good teacher.

Hey @IndyCarter welcome! How did you find out about repl.it?

First person makes something cool with this will get a MAJOR shoutout on the next newsletter.

This is so coooool!

Who wants to be my pen pal?

@Grify the first version will be Enterprise only but then we will launch an open-source teams plan.

Hey @KlaviyoEng, welcome to the platform! I'll have someone take a look at that.

And, btw, we're also working on a Teams plan that will have some extra interviewing features that you might like.

amasad commented 19 days ago
about:Cailyn
posted to Share by Cailyn99

@PDanielY do you want to make a discord bot java template? I will include it in official templates and credit you.

amasad commented 1 month ago
What should we code?
posted to Ask by katyadee

I'd love to see more multiplayer game. We played @kaldisberzins game a lot but I'd like to see more games we can play together as a community. If they have social elements like chatting and not just shooting at each other then all the better!

@pfunk we're on this. Multiplayer is still in beta and we're iterating on it. But let me tell you we plan to make it Multiplayer at heart!!

Multiplayer is coming NEVER due to the fact that it would be almost impossible to get to work perfectly.

@HENRYMARTIN4 can you share what technical limitations exist to make this work? Maybe we, the Repl.it team, can help with this.

amasad commented 25 days ago
What to expect from Repl.it in 2020
posted to Ask by PaoloAmoroso

Early this year we're focused on performance, reliability, and design polish. You might've noticed some improvements on that front.

The most exciting thing to look forward to with regards to performance is our new snapshot-based filesystem. We're rolling it out as we speak. If you're an explorer you'll already get. Not only git, and other file operations will be more reliable, but we'll also be caching dependencies so they don't have to install every-time the repl wakes up.

We're then going to spend some more time on API. More specifically, an API for IDE plugins, an API for creating/managing repls, and an (official) API for repl talk.

After that, comes the real interesting stuff around the platform. We'll polish up and ship Auth, as well as repl.store, plus other things that we can't really talk about right now. Then, we're going to spend some time working and documenting on the "Repl.it workflow." In other words "what's the recommended way to build and deploy software on our platform," along with a way for doing continuous integration/deployment.

Finally, expect some love to mobile/tablet. Whether it's a native app or something else is TBD.

amasad commented 3 months ago
How Did YOU Find Repl.it
posted to Ask by PYer

Back in school I was getting interested in learning more programming languages. But I was discouraged because I didn't have a laptop and was always on the move (between home, school, and job) and every time I had an hour to code a little I have to spend most of it installing or troubleshooting compilers, IDEs, libraries, etc.

So I discovered the idea behind Repl.it -- an instant & portable programming environment for any language I want to learn. I ended up being the one to code it into existence but I might as well have found it if it existed before that.

amasad commented 12 months ago
Over half of my files just disappeared.
posted to Ask by TamingTheTech

@TamingTheTech terribly sorry -- this is incredibly important for us and we'll make sure we fix it.

Meanwhile, I can possibly restore your files. Do you remember what are the name of the files?

I never thought I'd cry playing a game. But this is different. After being on top of the world with my run button being green I was absolutely shattered. I was heartbroken and in disbelief. I lost all meaning. I was staring into the abyss.

I'm not sure if I'll ever recover but I have a feeling that what Empty takes Empty gives back. I'm holding hope that one day I'll see the deep wisdom and optimism hidden behind the darkness and nihilism on the surface.

So cool to see React Native used on Repl.it. I was one of the original creators -- open source for the win ✌️

@WorshiperOfElmo I believe in you. Take time to heal your vibe and try again