Aloha, friends! Today, I’m writing from the beautiful island of Oahu and I am very pleased to welcome you all to another edition of our Developer Spotlight series!

We sat down with one of my favorite community members, @superwhiskers. Some of you might already know @superwhiskers as the golang teacher of our Discord server’s Language Learning Club—but she originally got on my radar because of her Undertale-themed tet chat.

@katyadee: Hey there! Happy to have you here. I know you pretty well, but let’s start off with an introduction for the folks at home.

@superwhiskers: Hello! I’m just a 16 year old programmer who lives in the U.S. There's not much else to it.

@katyadee: I’ve wondered this for a long time… What’s the story behind your username?
@superwhiskers: It's just a tweaked version of an older username I had. I've used it for so long and it kinda just stuck.

@katyadee: 😭 and here I thought it had some cool meaning behind it! Are you in school?
@superwhiskers: Yes. I take slightly more advanced-ish classes like (e.g. calculus), but I find it boring so anything that I really want to study I do on my own time. For example, I've been looking into studying something called category theory outside of school because it's more college level stuff. 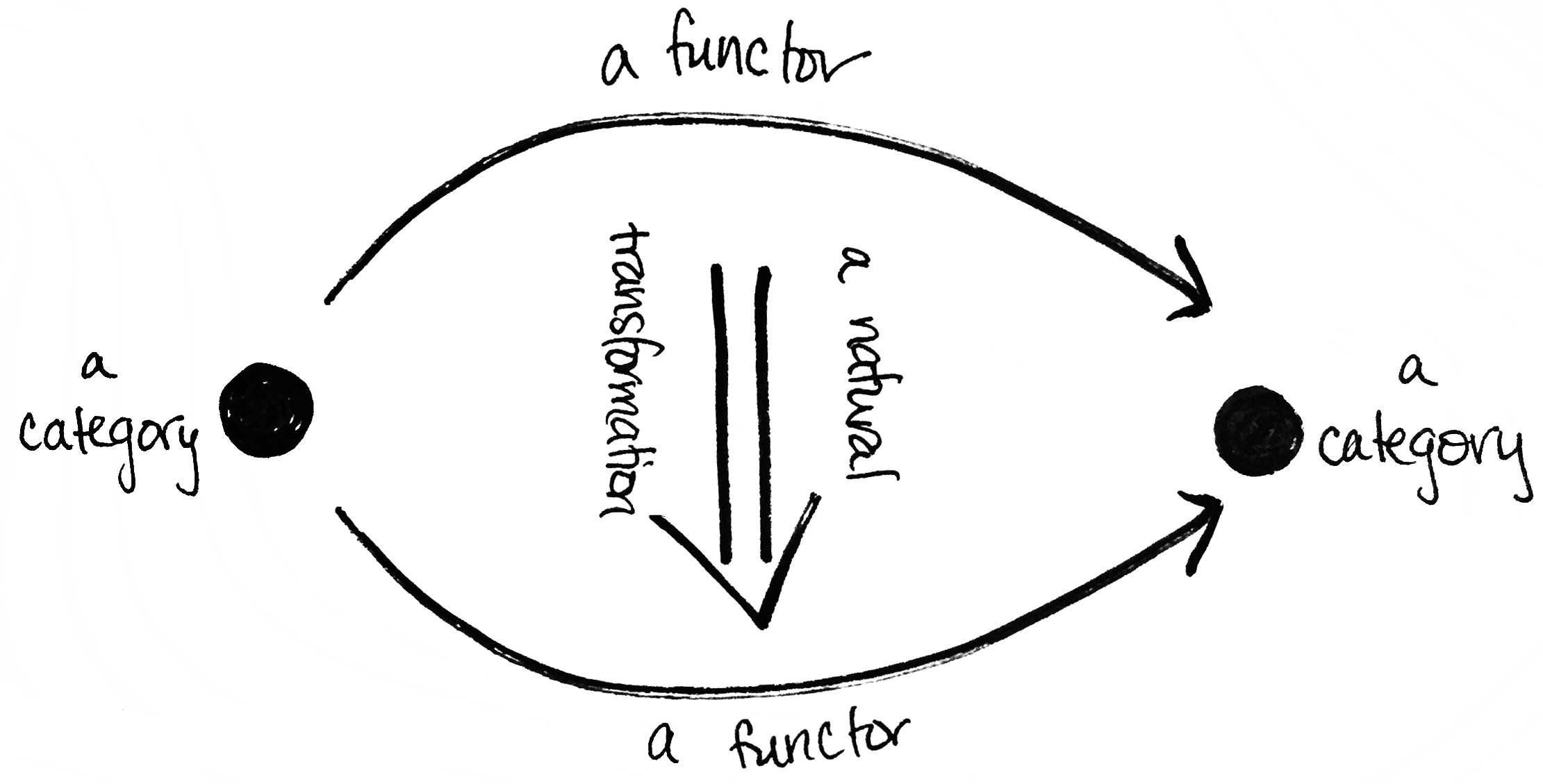 @katyadee: What do you find boring about school? Also… what’s category theory?

@superwhiskers: IDK, I just prefer learning things on my own, so I don't really bother paying too much attention and instead listen enough to learn the basis of what I need to learn and figure out the rest of my own.

And I can't really explain category theory entirely, as I don't understand it entirely myself, and it also encompasses a bit that would be too much to explain here. I'd recommend doing a bit of your own research to explain it rather than having me do so.

How’d you get into coding? How long have you been coding?

@superwhiskers: I’ve been programming seriously for over a year now, but I’ve been doing programming longer than that (around 5 or so years) but nothing notable really came from that.

@katyadee: What do you mean that you've been 'programming seriously' for over a year? What changed?

@superwhiskers: I begun to understand the basics much better, and got really, really good at programming in golang. It was a substantial improvement from where I was a year ago.

@katyadee: You are pretty good at golang. You actually lead the golang LLC group. You just self-taught?

@superwhiskers: I just learned. I tend to read documentation and other things when I'm bored at school, so i guess I just passively absorb the information and put it to use. Go is also just a really simple language. There isn't much to learn about it so when you learn the base concepts you almost know the entire language.

@katyadee: What can I say, I’m still impressed. How’d you find Repl.it?

@superwhiskers: I guess I was just looking for something to write code online with and I found it ¯_(ツ)_/¯

@superwhiskers: There isn't really much that was really interesting, I just found it and decided to use it :)

@katyadee: Ok. Ok. I guess I always expect people to have these cool stories. But usually, we were just the best IDE for their needs, haha.

What’s your favorite language to code in and why?

@superwhiskers: I don't really have "one favorite language" but I kinda like C for the amount of control it gives you while still being practical-ish to use for large things (unlike Assembly).

@katyadee: C is pretty hard, isn't it? I don't know much about it, actually. What kind of things have you created in C?

@superwhiskers: It isn't very hard (at least for me). It's just really verbose. I haven't done much, but I did meme and port crunch over to it and write a question function in it as part of a project to port one function to every language possible. (Seen here)

@katyadee: Based on what I know about you and your projects, you strike me as super capable and proactive. What’s one time you felt really challenged by something while programming and how’d you overcome it?

@superwhiskers: I feel really challenged at finding the motivation to actually work on things. There aren't really many things I’ve found challenging while programming, but I absolutely suck at getting motivated to do something in the first place.

I usually overcome it by just finding something else enjoyable to do and then come back instead of constantly working on project after project without doing something else to keep myself from getting fatigued.

@katyadee: What do you think could help motivate you?

@superwhiskers: Other people wanting to use what I make does a good job.

@katyadee: I like that. I think I’m the same way with things I create.

What are your plans for the future? Do you want to go into tech? If so, what kind?

@superwhiskers: I plan to get some programming-related job, but I don't really know where :/

@katyadee: Hard to tell with that kind of thing, I think. You never know where you’ll end up! What would your dream job be, though?

@superwhiskers: I don't really have one, I just want to be able to enjoy what I do

@katyadee: You’re a lot more practical than I was at your age. I think my answer was something like, “Be a cartoonist,” and I had a really narrow idea of what that meant and where I wanted to work. Fulfilment as a goal… It’s like you’re 30, not 16!

What’s your favorite thing that you’ve built, on or off Repl.it?

@superwhiskers: Well, I have this kinda nice buffer library I've been working on recently that used a bunch of optimization techniques called crunch. It’s probably my best done library, but i think it can be better. Here it is.

@katyadee: Can you explain what a buffer library is, for people who might not know?

@superwhiskers: It's basically a region of data stored in memory. crunch actually uses an array under the hood, (an array can be thought of as a buffer, as it's just data) and edits it when you perform actions on it.

@superwhiskers: I tend to use Repl.it for smaller snippets of code when I'm away from my development setup, but I do have that sanschat thing that people seemed to enjoy.

@katyadee: I really liked that one, too. What’s the story behind it?

@superwhiskers: it was just a simple chat application I wrote when I was bored in school. There isn't much story behind it besides "it's a chat where all of the text boxes look like Sans Undertale.” 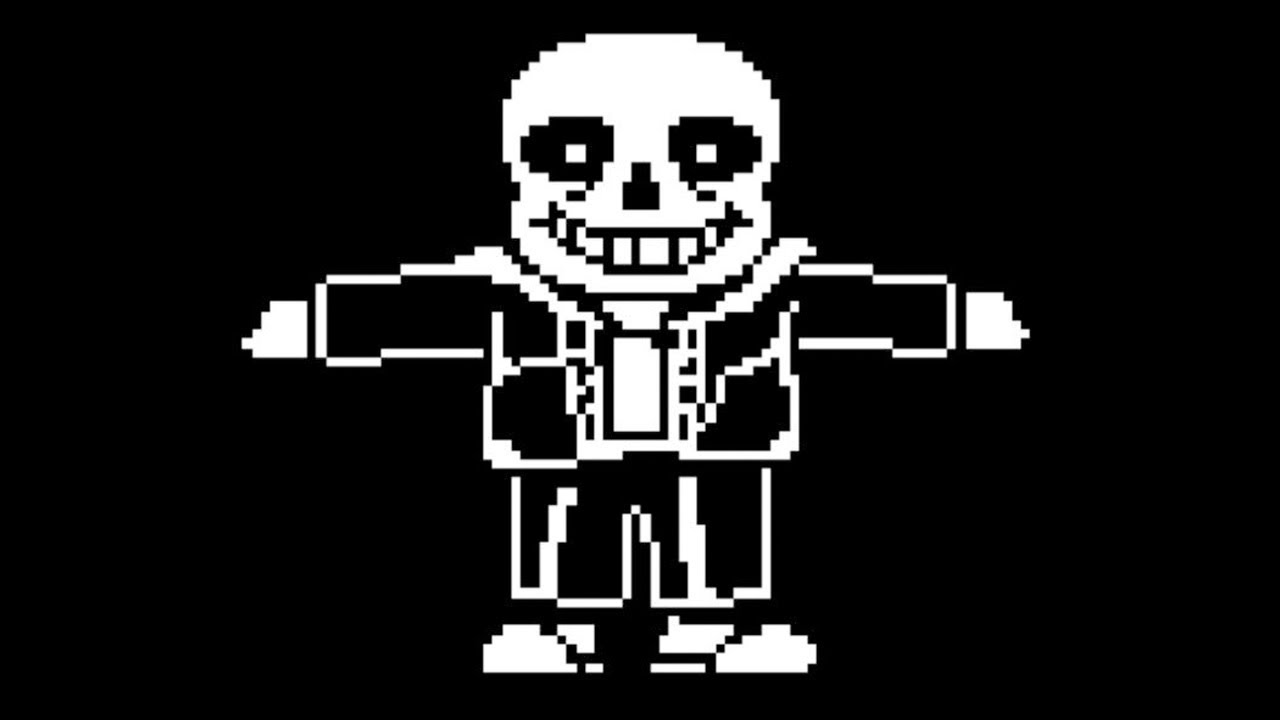 @katyadee: What’s one piece of advice you’d give someone new to code?

@superwhiskers: Learning at your own pace gives better results than having others dictate how you learn. Or at least that's how I've found it to work for me.

@katyadee: You’re like a walking advertisement for why kids should drop out of school and become autodidacts. I hope you know that!

Do you have any tech heroes? Who are they? Why?

@superwhiskers: Not really. I see the point in having someone you look up to for inspiration, but I just don't really find anyone inspiring to me. Idolizing someone only sets you up for disappointment when you realize that nobody is perfect.

@katyadee: That's a really interesting answer to this question... I kind of love it. What inspires you, if not a person in particular?

@superwhiskers: I'm inspired by looking at things other people make and seeing how I can improve upon them.

12 months ago
You are viewing a single comment. View All
Pro_Programming (2)