Good morning/evening replers, hope you all are safe and doing fine! It's been a long time since we had one of these but regardless, let's do this again - this time featuring @CSharpIsGud! 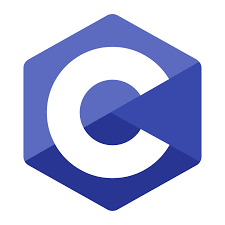 @CSharpIsGud 's real name is Kyle, they are 21 years old and live in the US.

Their programming journey began from Roblox where they started wondering about how games are made and started to learn about it themselves. Then they tried developing games outside of Roblox and that's where they learned C#. It was a long leap from Lua to C# but they still did it. Later on, they felt like trying out some stuff that is more difficult to do than relying on game engines for game development, so they started exploring stuff such as low level programming and OS development. They found it very time consuming to wait for Visual Studio to load up after a Windows boot on a potato PC, that's how they came across repl.it - while trying to find a platform where they could develop programs using C# without having to wait for the long durations, Visual Studio takes to start and the problems of having to deal with all the bloated UI.

Some of @CSharpIsGud's projects are

ReplOS - They witnessed a lot of fake "Operating Systems" being posted on repl talk for a while (not real operating systems just shells). So, they decided to write a real one using C that works and runs on repl.it itself using qemu. 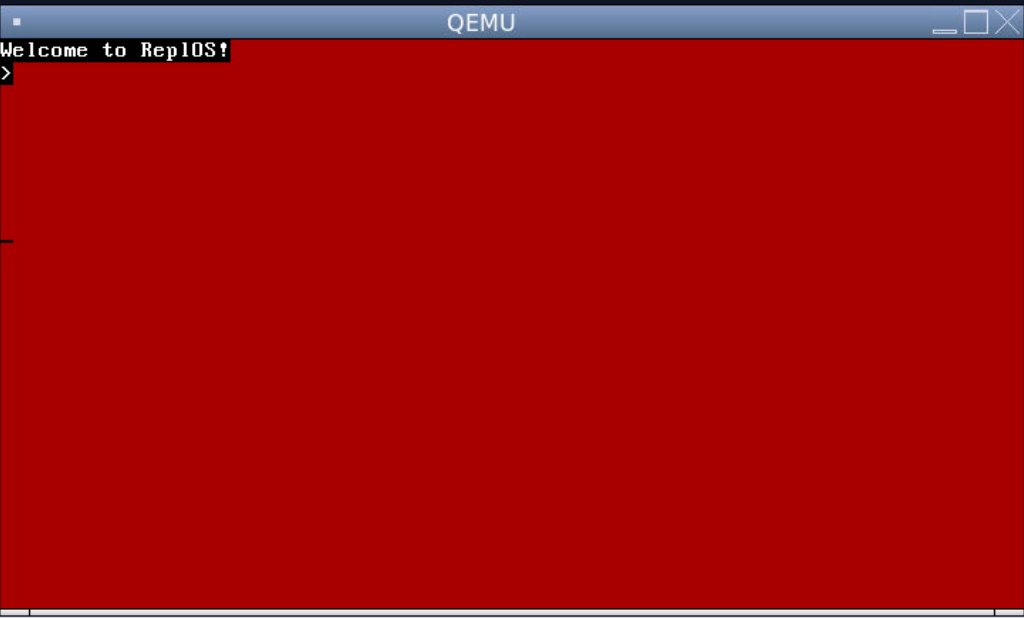 CS sandbox - As the name suggests, its a program that sandboxes .NET bytecode which means it can sandbox anything like F# and stuff too.

Other than programming, @CSharpIsGud also plays the Piano although they are more interested in Violin. They actually got into music when they discovered virtualpiano but they also had a real piano so they decided to use that instead. But they want to learn Violin because it seems more fun since it has a bow. Here is a sample of what @CSharpIsGud is capable of using virtualpiano.

And to end it all, here is a message from @CSharpIsGuid

If one punch man was realistic I would probably be a close match.

Finally! I was anticipating this interview for a while now! Good job 👍

Hey, CSharp told me that he likes C++ too now. 😁😁 I begged him to change his profile name to CPlusPlusIsGud

huh, is @CSharpIsGud is more than one person?

@poetaetoes no... they is probably used because its a neutral pronoun. also its really annoying when peoplemake giant comments so pls dont thanks.

What if half of this info isn't right 👀