Good morning/evening replers, hope you all are safe and doing fine! Today we have another developer spotlight featuring another amazing developer - @AstOwOlfo!

Editor's notes : For those who don't know who Astolfo is, click here to learn more. 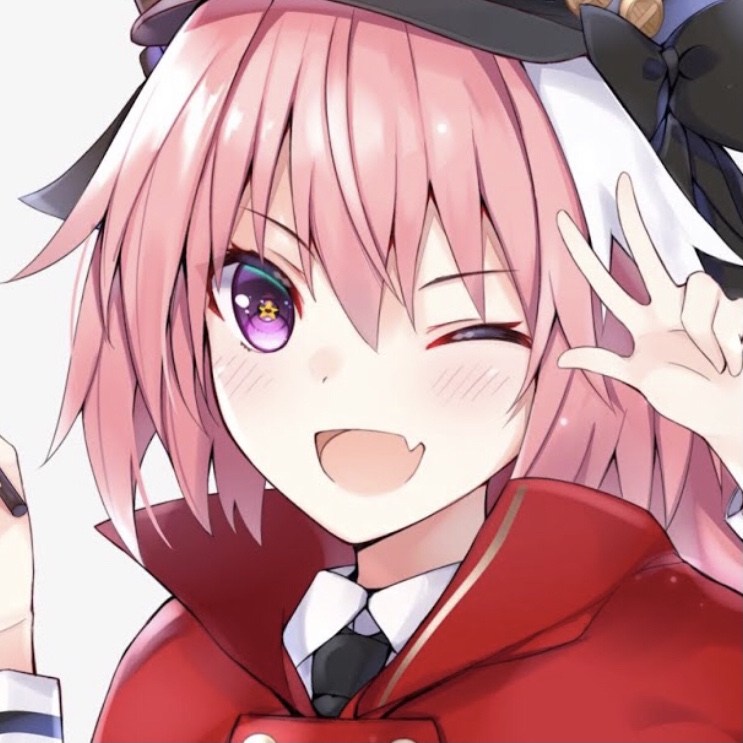 @AstOwOlfo is a 17 year old web developer from the United Kingdom.

Astolfo originally started coding with HTML and CSS at the age of 9 by using Inspect Element and copy-pasting other websites' code. Eventually they learned to design their own but they constantly had trouble with software development. In 2017 however, they started learning how to code in python even though they were taught very basic things and were unhappy about the way they weren't being taught much beyond conditional statements.

Around the same time, @AstOwOlfo and their friends started looking for a way to store their code online and that's whenthey found out about repl.it to code online, soon they permanently shifted to using repl.it for all their coding. They eventually learnt Node.js for making discord bots and Java for making Minecraft mods on their friends' recommendations which they later greatly appreciated thus leading them to send this message for everyone reading this -

If anyone reading this is a new developer then don’t make the same mistakes as me, I would heavily recommend starting a language like C++ or Java to get the hang of proper code etiquette and to develop a better understanding of what the code you’re writing actually does. With that as your foundation I’m sure you’ll be more than capable of learning the majority of the programming languages out there.

They went on to write multiple Minecraft, the first one being AstolfoJoin. Going through @Lilykhan's Portfolio site template they thought it was a pretty cool thread, so they decided to make a post of their own and posted the How to code a minecraft plugin which also made it to our monthly repls!

Some of @AstOwOlfo's projects are

Astolfo-Caffeine - A games and economy Discord bot written in Java. It includes fun games, a live stock market and the ability to create businesses with other bot users. They developed this to reignite their interest in programming in February. 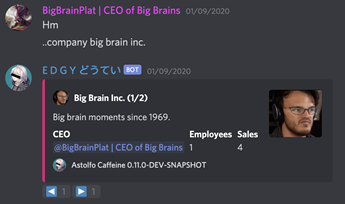 Astolfo Profiles - An online web profile for each Astolfo Caffeine user, featuring their stats and other information, powered by AstolfoAPI.

AstolfoEconomy - A Minecraft economy core built with MongoDB database integration to store player information. Featuring a banking system and a taxation system was developed when @AstOwOlfo wanted to store data for users that can be accessed by multiple servers.

AstolfoConverter - An Astolfo-themed website to convert various categories of data into different measurements for the 14th week of weekly challenges.

Besides programming, @AstOwOlfo is interested in a lot of stuff, they have done a bit of GFX and VFX designing. Here is a sample for those who want to check it out - https://www.youtube.com/watch?v=lA6323pfrLY (it's not a rickroll) which they created using Adobe After Effects. 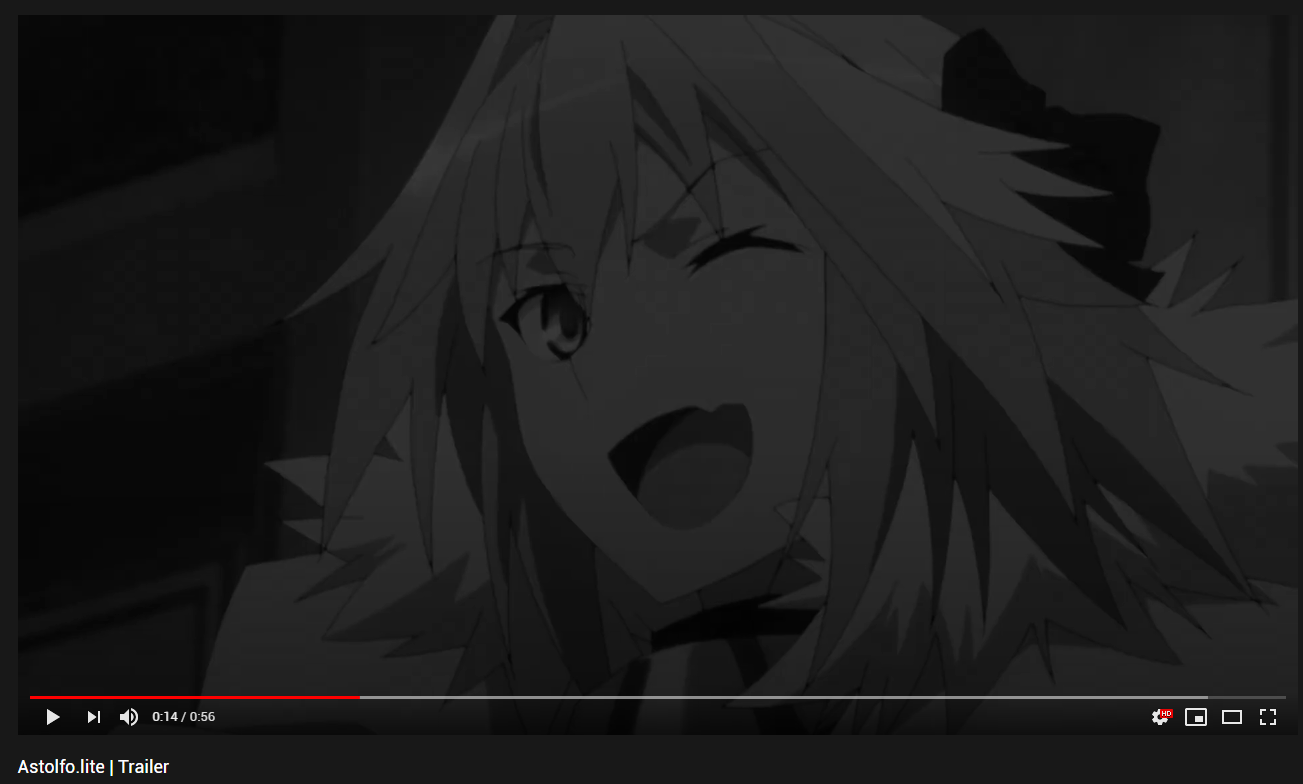 Other than that, they enjoy music and play the piano and guitar. As for sports, @AstOwOlfo enjoys Tennis and basketball (formerly golf as well).

As for the future, they hope of getting into cybersecurity while their end goal is to create a video game of their own.

Thanks for giving me this chance, it was a pleasure to chat with you!

@AstOwOlfo i swear ive heard your name before, discord, maybe?

@AstOwOlfo tsunami ._.#6808, i think i remember you from a server i modded

@TheDrone7, u should do a dev spotlight of urself.

@EpicGamer007 there is nothing worth spotlighting about me lol. I started coding because I wanted to flex, I found our replit when I wanted a new place to host a discord bot other than heroku. My projects are all on https://TheDrone7.vercel.app/projects and I just host your weekly challenges and do dev spotlights and moderate repl talk otherwise. Done

@TheDrone7 oh... cool. but you know, u do do all that, u should get more recognition

@EpicGamer007 I am pretty sure the ability to post on this board gives me enough recognition as it is lol.

I started coding because I wanted to flex

@DynamicSquid these are for community members only. No team members. Lol

wait u can draw anime?

i wonder when ican be the developer spotlight reeee...i need to make a boomer