Hey there replers, we made it through one more month again so it is time again for the MONTHLY REPLS (I know these are a bit too late so sorry about that but let's do it anyways). For those who do not know what these are, these are the repl talk posts that were made in the past 1 month and are really interesting and really worth checking out.

Before anything however, we recently had a programming language jam and there were a few submissions that we did not forward to the judges due to various reasons. Now this absolutely does not mean these aren't great languages and not worth checking out. So we're featuring them here!

A simple to use and learn language on top of Python - we have SIMP by @developer1001.

Sometimes the programming terms such as logical operators can be confusing (for beginners at least) - here's ABCode by @JohnMontgomery1 to help them code without the trouble.

@maddie5225 made a nice attempt to renew BASIC in the form of Bridgit.

Empirical is a powerful language for time-series analysis developed by @chrisaycock and the rest of the Empirical team.

@pimpale developed a lisp-flavored stack based variant of Forth using C called lasagna!

Like something about a lang but dislike something else about it? @Charrey developed ParseLang for you! Redefine how the language is supposed to look and work while writing a program in it!

Since you can have array of anything, why not have an array of instructions as well? Eelios developed by @VimHax features exactly this. Give it a try!

By combining the good parts from JS and Lua, @egordorichev presents Lit!

That's it for the languages. Next up, the repls we are featuring from the month of September!

Always stressed? Check out kalm by @DeepiRdy and @MeghanaG1 to help you calm down.

Play @Coder100 's Switcheroo or try out @fuzzyastrocat 's game Swap which are both pretty fun and challenging puzzle games. @rjlevy also recreated the good old Solitaire (UK one, not the card game).

@fuzzyastrocat also made many other amazing posts, which include their esoteric language - λ (Lambda) and another really enjoyable game - Shot in the dark.

@ThatCoolCoder created a platform to check out Conway's Game of Life. Learn more about it what it is here.

Meanwhile @CSharpIsGud developed an entire operating system (yes an actual OS with an actual bootloader and kernel) using Volant - a language that was developed during the repl.it PL Jam. Be sure to check out VolantOS which they developed within 1 week of the completion of the first actual release of the language itself!

@JDOG787 also developed a really cool website similar to Patatap. On pressing each of the alphabet keys, a certain sound is made along with an animation on the website.

Everyone loves Minecraft slimes (just kidding). Spread their influence with this fun game by @CursorsDev called Clean Up!

@JoshuaSkootsky made this pretty interesting Aliens name generator which displays how reactivity only needs Vanilla JS does not require any JS frameworks!

And last but not the least - @3941driB developed an image editor that works entirely using textual commands!

And as I always say that's definitely not all for this month. As usual, there's a lot of other great posts that did not make it here, be sure to put them in the comments section for others to check out. And be sure to see it anyways in case someone else has left one for you to check out.

And finally now, that's all for this month. See ya all next month with another set of monthly highlights.

Have fun!
and
Bye!

@PattanAhmed Thanks! I never expected to get in monthly repls! 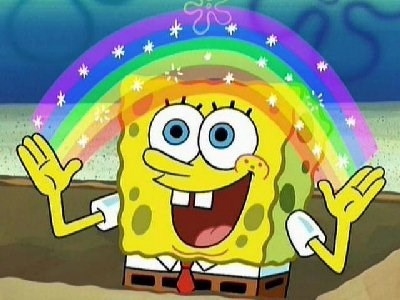 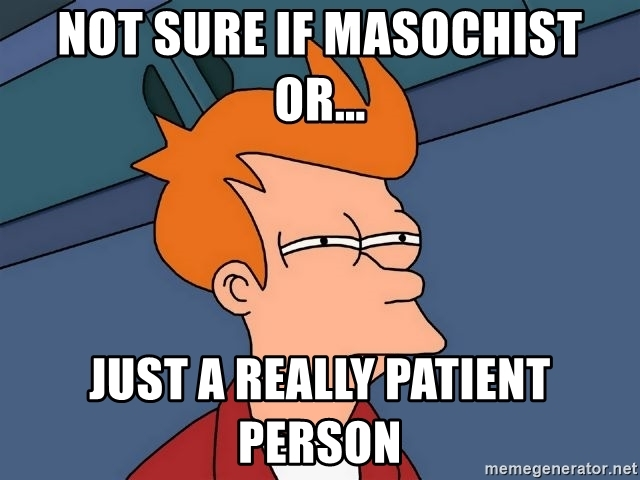 o me got in me happy

@rediar what revolution? also yeah I agree, thumbs up to csharp for his os

@DynamicSquid discord mods still don't have new rules... yeah I like repls of the month, with luck mayeb this wil lreverse the cycle farming trend

@rediar hopefully yeah, but for now I guess all we can do is report

@TravisRaney yes I did. Do you want further details?

@TheDrone7 well, just to be on the safe side, yes

@TravisRaney I'll send them via email to avoid any possible issues right here. It's a repl.it E-Mail anyways which only those who work for repl.it have so you can rest assured it is one of the repl.it team members.

@TheDrone7 okay, thanks for the heads up

plz unpin this it gets in the way Thx

Hi everyone, I just wanting to ask y'all something:
what is a monthly highlights?

Wow this is soo cool!

Awesome I made it to the monthly repos!

Wow, nicely done everyone! These are all really cool!

Great job everyone, these were all really cool :D

Kinda wish my python tutorial made it here, but hey, you can't win every time lol! :)

@Coder100 hey, I am sorry to bother you thought but can I ask you a question please?

@Coder100 is it okay with you if I can just add you to my Movie Story Part 2 repl for now please?

@Coder100 plus, another question too: can you be able to help me out on the Movie Story Part 2 repl please?

@Coder100 here is the link
https://repl.it/join/vpvvveeg-travisraney

@Coder100 hey, I need your help on the Movie Story Part 2
here is the link
https://repl.it/join/vpvvveeg-travisraney

literally got on 6 seconds after it was posted, I'm proud of mysef