The Repl.it community is a place for users to share code, ask questions, and discuss coding-related subjects. We're committed to making it a fun and cool space for both aspiring and experienced programmers. To that end, we need to lay down some ground rules:

When sharing a post do your best to describe what you are sharing and why it's interesting. Low effort, irrelevant, inappropriate, or posts that lack contexts will be locked or deleted. Don't post homework assignments, we want to see your creativity!

Attributes of a bad question:

Attributes of a good question:

Don't pretend that you made something you didn't make. When people find out they'll lose respect for your work. Instead, if you forked someone's repl or based your code on an existing project then please give credit to the original author.

Here is the section from the Repl.it ToS on plagiarism:

This means at the very least we'll take plagiarized posts and repls down and if this persists we will take action against the user.

Use the correct category

To make it easier to navigate Talk is made up of different "boards" for differnt categories. When posting, make sure to use the correct one:

This category is for asking questions. Typically coding questions, but feel free to use this for coding-related discussions. Check out @Mosrod's guide on asking good questions.

Be sure not to fall into the XY problem when asking questions. Don't ask how to get the last 3 letters of a filename, when you really want the file's extension.

This category is for sharing projects and repls.

This category is for tutorials and guides. This is not for asking questions, though you can always leave questions in the comments if something is unclear.

This is where bug reporting belongs and where the Repl.it team will see them.

This is where feedback and suggestions belong and where the Repl.it team will see them.

How to be helpful

If you're going to give critisism, make it constructive. This means that you should tell people how to fix something rather than just telling them they're doing something wrong.

Don't flat out give someone the script for their question. If they are asking how to do something, suggest steps they could take to accomplish their goal. Focus on teaching.

What's obvious to you might be new to someone who's new to programming. Never talk down. Remember yourself when you were just a newbie trying to learn and treat the asker how you would've liked to be treated.

If you want to contribute to a post in Ask, besure it's actually helpful. Do not say things like "Why are you using x? You should use y instead. Don't comment that you don't know the answer to an Ask question, you can just ignore it if that's the case.

Be kind to your fellow replers. Never insult people or their work. We have zero tolerance towards bullying.

Keep it clean, or SFW (safe for work). If you wouldn't show it to a 10 year old or your grandma, don't post it. This includes swearing, it is not allowed.

Any abusive or threatening writing that expresses prejudice against a particular group, especially on the basis of race, religion, or sexual orientation will result in an immediate ban.

Do not make alternate accounts for voting on your own posts or comments.

Do not upvote every comment or post on a person's profile for the sole purpose of giving them more cycles.

Common sense applies to all these rules. There is no "bending the rules," don't try and find an flaw in the wording and use it to your advantage. Basically, don't find loopholes and exploit them.

For now, we're not supporting non-English languages. This is due to the fact that majority of our users speak only English, and it's hard to moderate posts in other languages.

If you believe you were unfairly banned, submit an appeal at [email protected]

5 months ago
You are viewing a single comment. View All
SarahGibson1 (0) 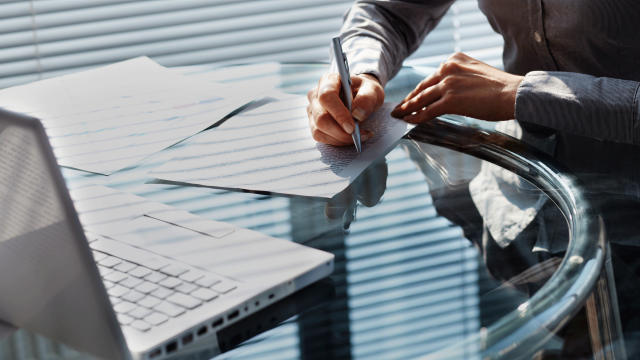