We’re test driving a new content series here at Repl.it—developer spotlights! Each week, we’ll (virtually) sit down with a developer or group of developers from our community who are working on something neat. Today, we’re talking to Nico, Michael, Dakota, and Jackie, runners up in our game jam & the masterminds behind “Zanderian Prince Simulator 2000.” 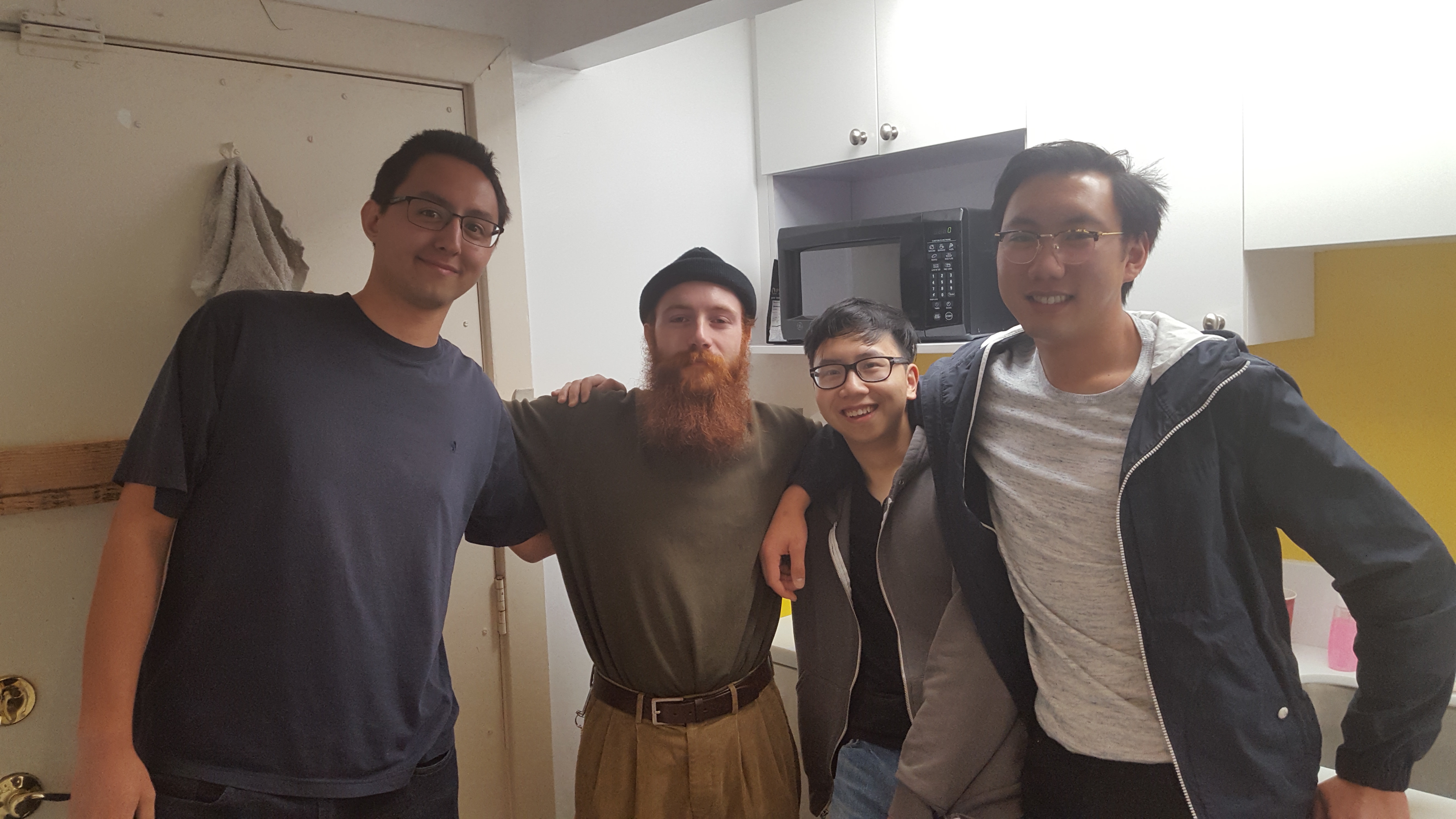 @katyadee: Hey guys! It’s great to e-meet you. Let’s start by learning a little bit about you.

@yaboigraves: We're a small group of co-workers at The Coder School San Francisco, we're instructors and teach programming to kids and use repl.it all the time for lessons and instruction with students. Our names are Nico, Michael, Dakota, and Jackie.

@katyadee: Your game is pretty cool, how’d you come up with the idea?

@katyadee: You were one of our group submissions—what was the work breakdown like?

@yaboigraves: I handled alot of the creative decisions and had always been a big fan of Lucas Pope's work (creator of Papers Please), and I think the influence he's had on me is pretty evident in our games design. 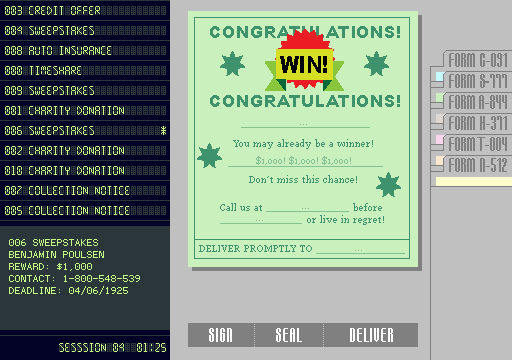 @katyadee: How long did the game development process take?

@yaboigraves: The design process took about two-ish weeks, we had a rough prototype done pretty fast of the virtual desktop and then we decided we needed some way to decide whether the contacts you email send you money. What we did is we had our team member Michael design an AI that would read the emails and reward players who were creative and got into the role of a Zanderian Scammer. The AI decides to reward you based on your use of keywords like 'help, donate, urgent, etc.. as well as comparing your mail to actual Nigerian Prince style scam emails we had the AI read and analyze. 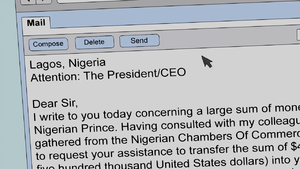 While the mail app and bank app were being created by Jackie and Dakota I did the visual work designing the virtual desktop, which I based off of Windows 95, the first computer my family had that I always had a bit of a soft spot for. We split up the work among our team members with Dakota handling alot of the class structuring and dynamic sfuff, Jackie handled the email client, Michael handled the AI that reads the emails and decides how convicing they are, and I handled some general purpose stuff and did alot of the asset design and art.

@katyadee: Any future plans for the game?

@yaboigraves: We've thought the game might be fun to try and flesh out a little more but time will tell if we build on it further. We built the game entirely on a p5js canvas embedded onto a website, due to us all being pretty comfortable with it and the fact that p5js would be able to handle the small graphical needs of our project. Overall it was a great experience, very proud of what we were able to build!

2 years ago
You are viewing a single comment. View All
mkhoi (309)

@katyadee Yay! Maybe do yourself too?