How I solved the Secret Announcement
Lord_Poseidon (114)

A Detailed Solution to Secret Announcement

You are most likely busy creating a game for the game jam and you probably know that an announcement came 2 weeks before the jam as a secret message using steganography I was one of those chaps who actually solved the secret, but didn't do anything.
The challenge can be found here. There was a solution, but that was not very explanatory.This post will explain how ~I~ solved the announcement. This post assumes basic knowledge of the binary system.

The first thing I did after seeing the newsletter was to read up on steganography.I found this on wikipedia:

Then, I looked at the code.Apart from imports and loops to go through all pixels,this was the crux of the code: 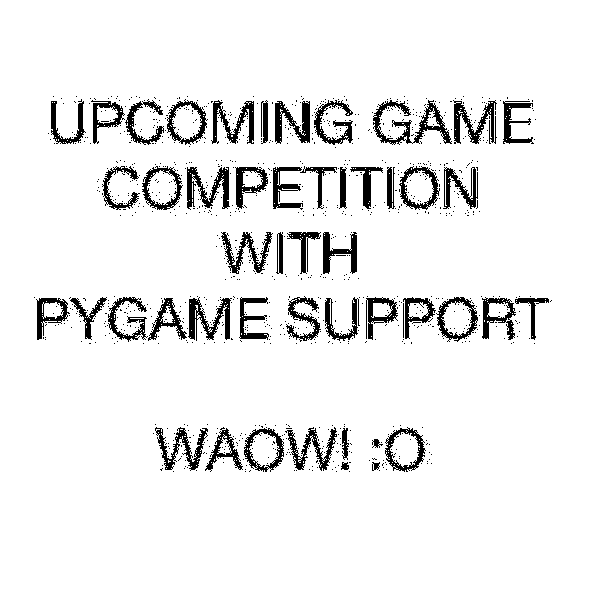 1 year ago
You are viewing a single comment. View All
Lord_Poseidon (114)