Teaches you how to code in python. By PYer
This tutorial excpects some basic knowledge of coding in another language. 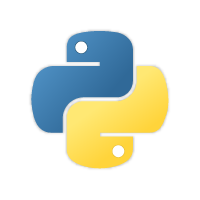 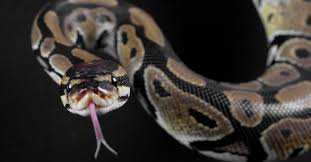 Python is a very popular coding language. Little people use it for serious projects, but it is still useful to learn. It was created in 1991 by Guido van Rossum.
Look at a few uses of python:

Let's look at a few reasons why it is useful:

These are just a few, you can find a bunch more by researching it.

Know This Before We Start

What we will be teaching you is specifically python 3. This is the most updated version, but the version 2 is still widely used.
Here we will be using replit, but there are multiple text editors you can find.

Lets create a python 3 repl, and call it Hello World. Now you have a blank file called main.py. Now let us write our first line of code:

Brian Kernighan actually wrote the first "Hello, World!" program as part of the documentation for the BCPL programming language developed by Martin Richards.

Now, press the run button, which runs the code. If you are not using replit, this will not work. You should research how to run a file with your text editor.

If you look to your left at the console where hello world was just printed, you can see a >, >>>, or $ depending on what you are using. After the prompt, try typing a line of code.

The command line allows you to execute single lines of code at a time. It is often used when trying out a new function or method in the language.

Another cool thing that you can generally do with all languages, are comments. In python, a comment starts with a #. The computer ignores all text starting after the #.

If you have a huge comment, do not comment all the 350 lines, just put ''' before it, and ''' at the end. Technically, this is not a comment but a string, but the computer still ignores it, so we will use it.

Unlike many other languages, there is no var, let, or const to declare a variable in python. You simply go name = 'value'.

Remember, there is a difference between integers and strings. Remember: String = "". To convert between these two, you can put an int in a str() function, and a string in a int() function. There is also a less used one, called a float. Mainly, these are integers with decimals. Change them using the float() command.

Instead of using the , in the print function, you can put a + to combine the variables and string.

There are many operators in python:

You should already know everything shown above, as it is similar to other languages. If you continue down, you will see more complicated ones.

The ones above are to edit the current value of the variable.
Sorry to JS users, as there is no i++; or anything.

Fun Fact:
The python language was named after Monty Python.

If you really want to know about the others, view Py Operators

Like the title?
Anyways, a ' and a " both indicate a string, but do not combine them!

Here is a list of functions/methods we will go over:

I will make you try these out yourself. See if you can figure out how they work.

Good luck, see you when you come back!

Input is a function that gathers input entered from the user in the command line. It takes one optional parameter, which is the users prompt.

If you wanted to make it smaller, and look neater to the user, you could do...

Python has created a lot of functions that are located in other .py files. You need to import these modules to gain access to the,, You may wonder why python did this. The purpose of separate modules is to make python faster. Instead of storing millions and millions of functions, , it only needs a few basic ones. To import a module, you must write input <modulename>. Do not add the .py extension to the file name. In this example , we will be using a python created module named random.

Now, I have access to all functions in the random.py file. To access a specific function in the module, you would do <module>.<function>. For example:

Loops allow you to repeat code over and over again. This is useful if you want to print Hi with a delay of one second 100 times.

The for loop goes through a list of variables, making a seperate variable equal one of the list every time.
Let's say we wanted to create the example above.

This will print Hello with a .3 second delay 100 times. This is just one way to use it, but it is usually used like this:

The while loop runs the code while something stays true. You would put while <expression>. Every time the loop runs, it evaluates if the expression is True. It it is, it runs the code, if not it continues outside of the loop. For example:

Or you could do:

The if statement allows you to check if something is True. If so, it runs the code, if not, it continues on. It is kind of like a while loop, but it executes only once. An if statement is written:

Now, you may think that it would be better if you could make it print only one message. Not as many that are True. You can do that with an elif statement:

Now, you may wonder how to run code if none work. Well, there is a simple statement called else:

So far, you have only seen how to use functions other people have made. Let use the example that you want to print the a random number between 1 and 9, and print different text every time.
It is quite tiring to type:

Now with functions, you can seriously lower the amount of characters: 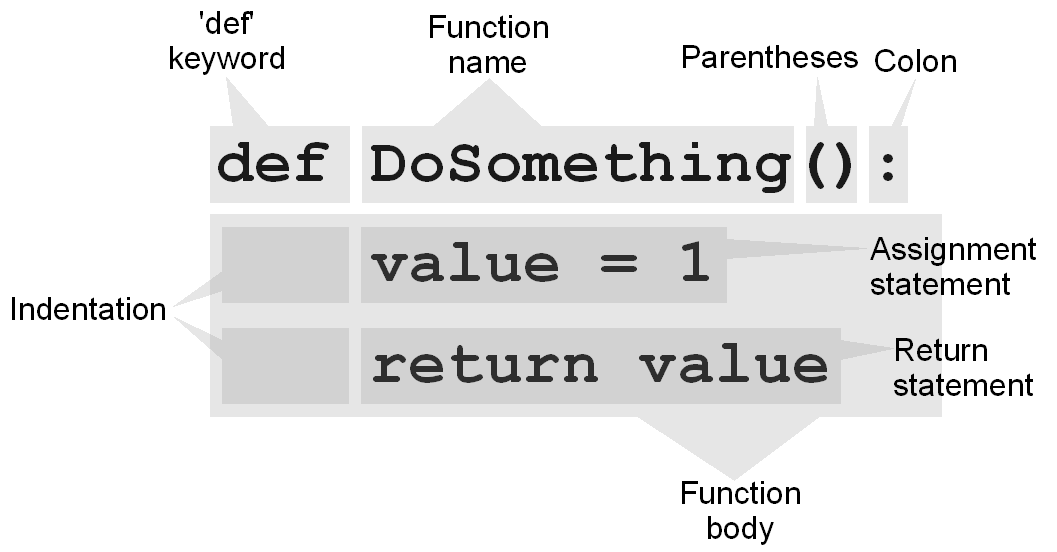 There you go! Try making your own functions!

Now you know all of the basics of python. Congratulations!
Please upvote. Thanks!

Now it teaches you all of the basics of python. If anybody wants me to add more, comment below please. Thank you!

@PYer hi this is really a helpful post, especially for new comers like me :D .. Two things I didn't get yet is about: try and exception. I'll be glad if you add something about those things hehe

@Vagasvic I am kind of busy right now. I may in the future. In the meantime, you can read this article https://realpython.com/python-exceptions/#the-try-and-except-block-handling-exceptions that I used when learning about them.

@PYer thank you, what a great source to learn :) I had read or watched some litle things about try and exception, I was just giving you a suggestion to improve this post

@PYer can you do one on object oriented python?