How a CPU works.

So recently I found out that most people involved or not with programming have no idea how a CPU works.

So I decided to find why this was the case. And the more I though about it I realized that most people never have to deal with a CPU in programming at all.

For most of you, programming is about variables, classes, functions, ect. And all of that is too high level to ever need to worry about a CPU.

The only reason you would need to is out of curiosity.

And I'm here to help you sate that curiosity.

What is a CPU?

I'll make this one short due to the fact that most of you probably know what a CPU does at a higher level already.

In short, a CPU or Central Processing Unit is what does all the actual computation in your computer

It can also interface with the other components in your computer.

What is inside a CPU?

At a very low level a CPU is just a ALU, and registers. 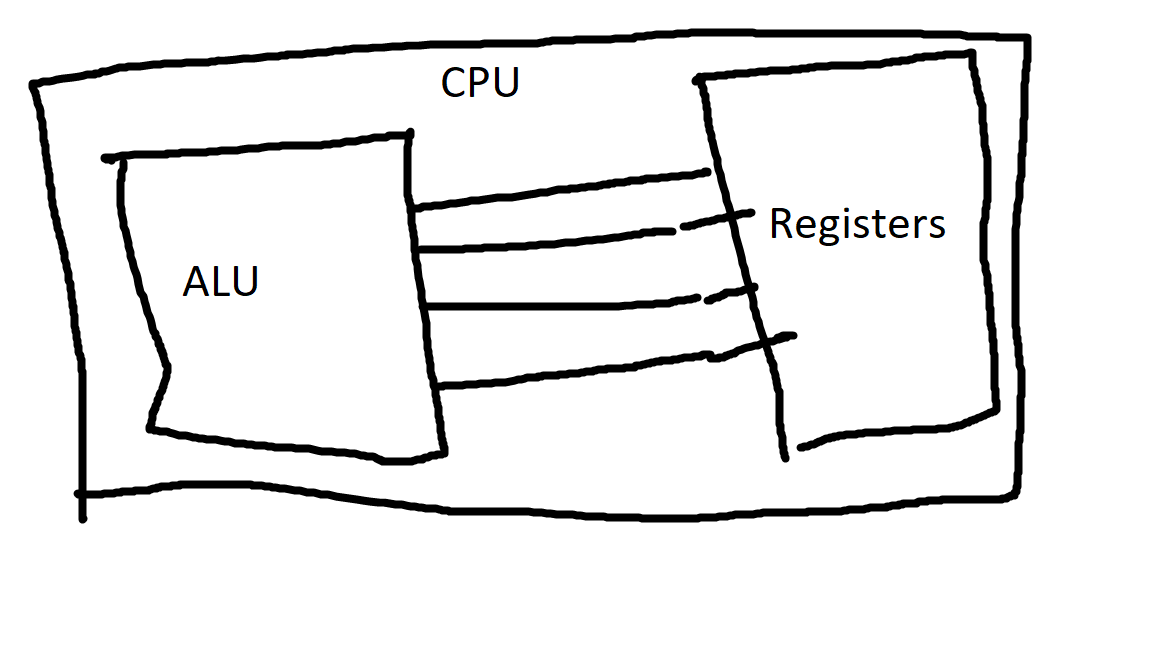 Inside the ALU is what is known as logic gates. 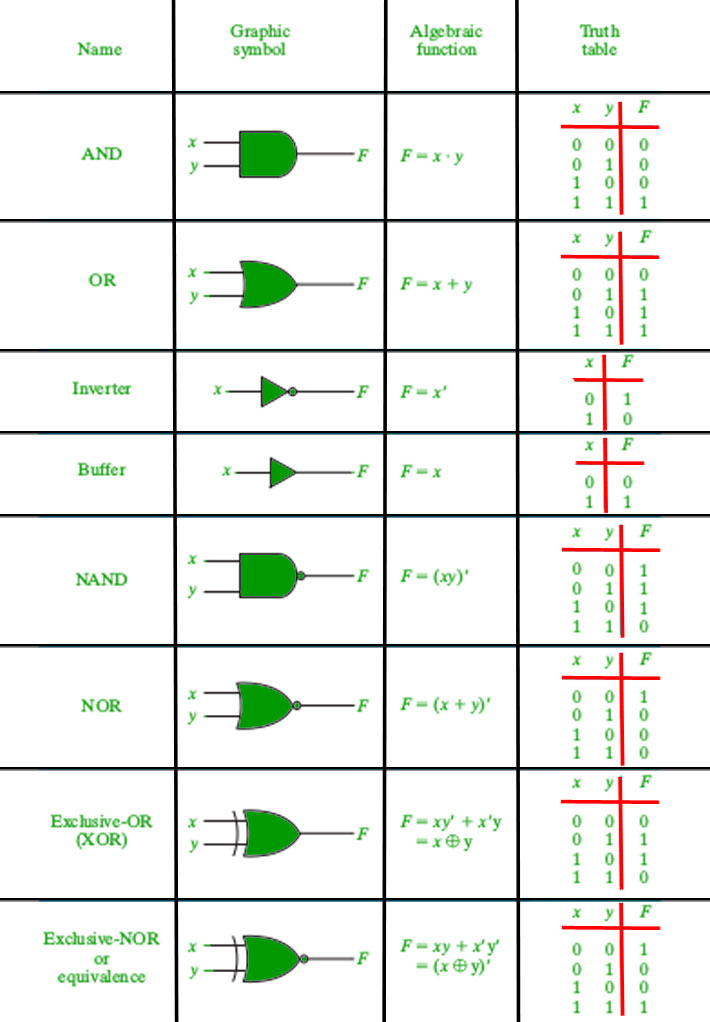 These are little electrical circuits that when given any input return (out the other end) a output via electrical wire.

Lets look at an example.

The and gate only returns a 1 (or an electrical current) when all of the inputs are 1 (or on).

Back to the ALU.

The ALU consists of these gates and they can perform logic.

When these gates are put together you can make some cool things.

A Computer needs to store things its working with.

This can be done via RAM.

Or a few registers inside the actual CPU.

These are just little circuits that can store values.

The fetch and execute cycle.

The CPU needs stuff to do.

So it has instructions in RAM.

These instructions can tell the CPU to do certain things.

But how does it get these?

It uses a cycle.

Firstly it fetches the binary instruction from RAM.

Then it decodes it.

Then it executes whatever the instruction said to do.

Congrats! We have learned about a simple CPU!

It can execute instructions that are in RAM and store values in internal registers!

I hope you enjoyed.

6 months ago
You are viewing a single comment. View All
AtriDey (171)