Today, I attempt to answer what Linux is, for Windows users.

First of all, let's talk what (technologically) Linux is.

Linux is the Kernel. It controls stuff like your CPU/GPU, RAM, SSD/HDD, Keyboard, Mouse...
Everything like that. But that's not useful, you say. That's wrong, you say.

But it's true, but I'll get to that later. Now, let's look at Linux's genesis.

Linux was made in 1991 by our Lord and Savior, Linus Torvalds: 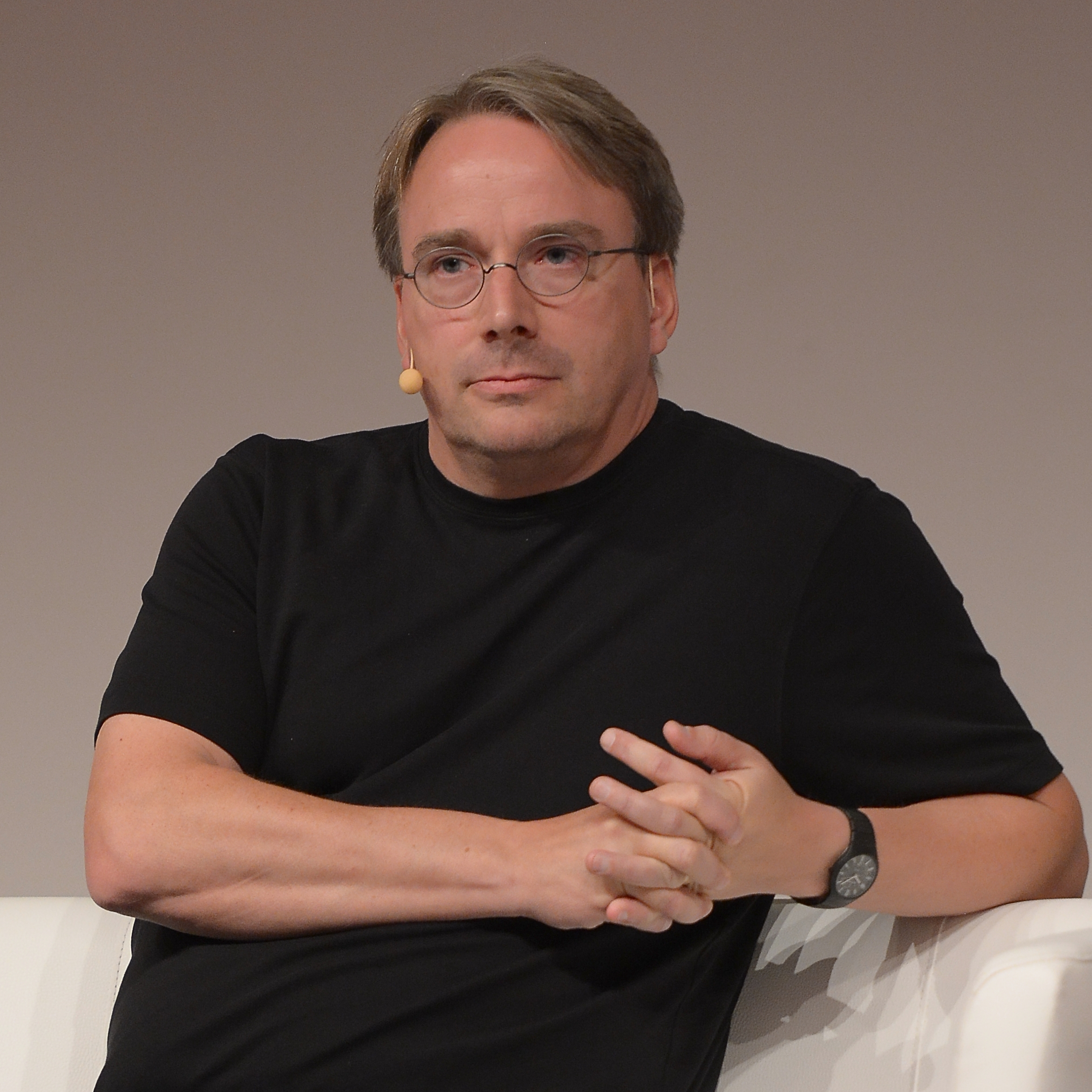 It was created because Linus was too poor to afford Minix, a UNIX clone.

He GPL'd it, meaning that anyone can use it, change it, and they can't be stopped.

What is a Linux?

Above, if you remember, I said Linux is the kernel. And it is.
People take the kernel, and other tools and make a 'distro', or 'distributions'.
Most people here have a breakdown. They don't understand that they have a choice about what they use.

Some of the more popular distros are:

How can you use Linux?

There are three main ways to try Linux.

You can use QEMU. If you don't know how to use it, see my tutorial here

This is the safest option, i.e. you can't nuke your files

You can dual boot. This is the worst option, because Windows does not play well with other in the sandbox. I can't help you install it because each computer is different.
I recommend taking backups of both Win and Linux bi-daily

Install Linux.
If you rely on PhotoShop, Fortnite (oof), and other Windows specific apps. dual boot is the best option, although there are risks.

This one has the potential for data loss, but only in transfer.
Linux can, and does, keep a database of every file (all 1,000,000) of them.

Some of the benefits of Linux

Linux has benefits, many more than Windows, in fact.

Let's start with the obvious:

If you hit a snag switching to Linux, if you do, you can comment down here and I'll be happy to give remote support to an extent.

I oppose the Linux subsystem for Windows (Promoted by M$FT as WSL) and do not think it's a real solution.

5 months ago
You are viewing a single comment. View All
CodeLongAndPros (1537)

@Wuru Minix (from "mini-Unix") is a POSIX-compliant (since version 2.0),[4] Unix-like operating system based on a microkernel architecture.