This part will cover operators, control flow, and functions.

Other parts of this crash course:

Here are the arithmetic operators: 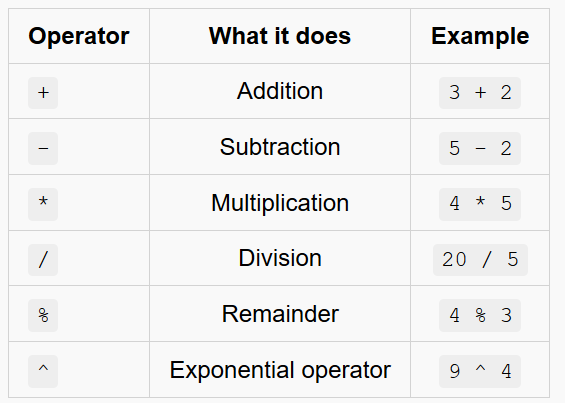 Unlike most languages, you cannot have += and stuff for arithmetic assignment
Here are the comparing operators: 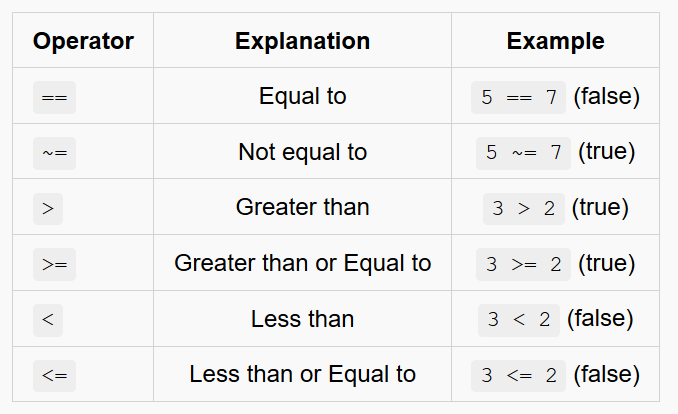 Here are the Boolean logic operators:

Sometimes, you want code to run only if a condition or boolean is true.

We do that in Lua (and many other programming languages) with if statements.

They end with the keyword end.

You also have elseif for the other conditions after the original if.

You can have as many elseifs as you need.

But what if none of the if and elseifs are run?

We have else for that.

Running code if a certain condition or boolean is true, but sometimes, you want to repeat code.

You can do that with loops.

They are blocks of code that can be repeated as many times as you need or while a condition or boolean is true.

The most basic type of loop is a while loop.

They execute a piece of code while a condition is true.

You can easily do an infinite loop since you have conditions or booleans for the loop.

So we have a repeat...until loop for that. It will iterate at least once.

Here is the basic idea: 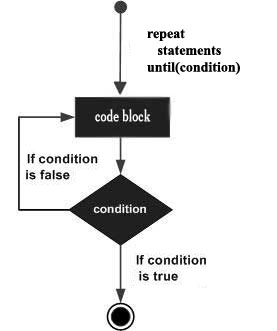 Both of those are cool and all. But what if we want a more concise version of a while loop?

Well we have a for loop.

It takes a maximum of three statements.

You can also nest loops.

Functions are an important part of Lua.

They are basically code that can be called upon multiple times.

You also have parameters, which are like local variables for a function.

You can have as many as you need.

When you call a function and give values to the parameters, those are called arguments.

There is also the return keyword, which will allow it to be used for variables.

This returns a number value of 2.

And finally, you have named arguments.

I don't completely understand this, but basically, you have to put names for the arguments.

AND SO ENDS PART 2 OF THIS LUA CRASH COURSE! PLEASE REMIND ME OF TYPOS AND THINGS I CAN MENTION PLEASE!!!!!!!

5 months ago
You are viewing a single comment. View All
DungeonMaster00 (167)