← Back to all posts
[GAME DEMO] Townsend
DrankArizonaIce (132)

A little game with little people

Fair warning - Your work will NOT be saved!!

If you use the box down below there will be control issues. I recommend opening it in a new tab for the experience

Townsend is a little passion project of mine. It's a game revolved around managing your little people with the goal of creating the best and biggest settlement possible.

At it's current state there's no core gameplay implemented but feel free to check out the capabilities of this hand-made game engine :)

A message from me

I've been working on this game for a good couple months. It's still quite far from its goal but I thought I'd share a working demo of the engine (Without any core game play implemented unfortunately). I plan to release the game under an open source licence when everything I have planned for the game is in place.

This is written entirely in javascript which means anyone could take this project and use it as a foundation to modify and create their own worlds with. And that's really one of my goals with this project- not only to create a game but to create something that others might be able to make and call their own with the added bonus of learning to code.

You are a god in the world of your own design.

It's the same case as the source code- I prefer to make everything on my own but sometimes it's better to use outside resources until I can replace them with my own work.

And just as some icing on the cake, here are some tools I want to share in case you want to make a game or something similar!

This is a veeeeeery early "release" of the game. I wouldn't even call this alpha 0.0.1. Don't expect much-- don't expect anything actually. You can move the map around, place some stuff down and watch your people clown but that's really about it at the moment.

A few features had to be stripped because this version is actually a port of the real game which runs naively as a desktop application. Because of this there might caveats like everyone walking on water like they're Jesus with a name like "Mike Allen" 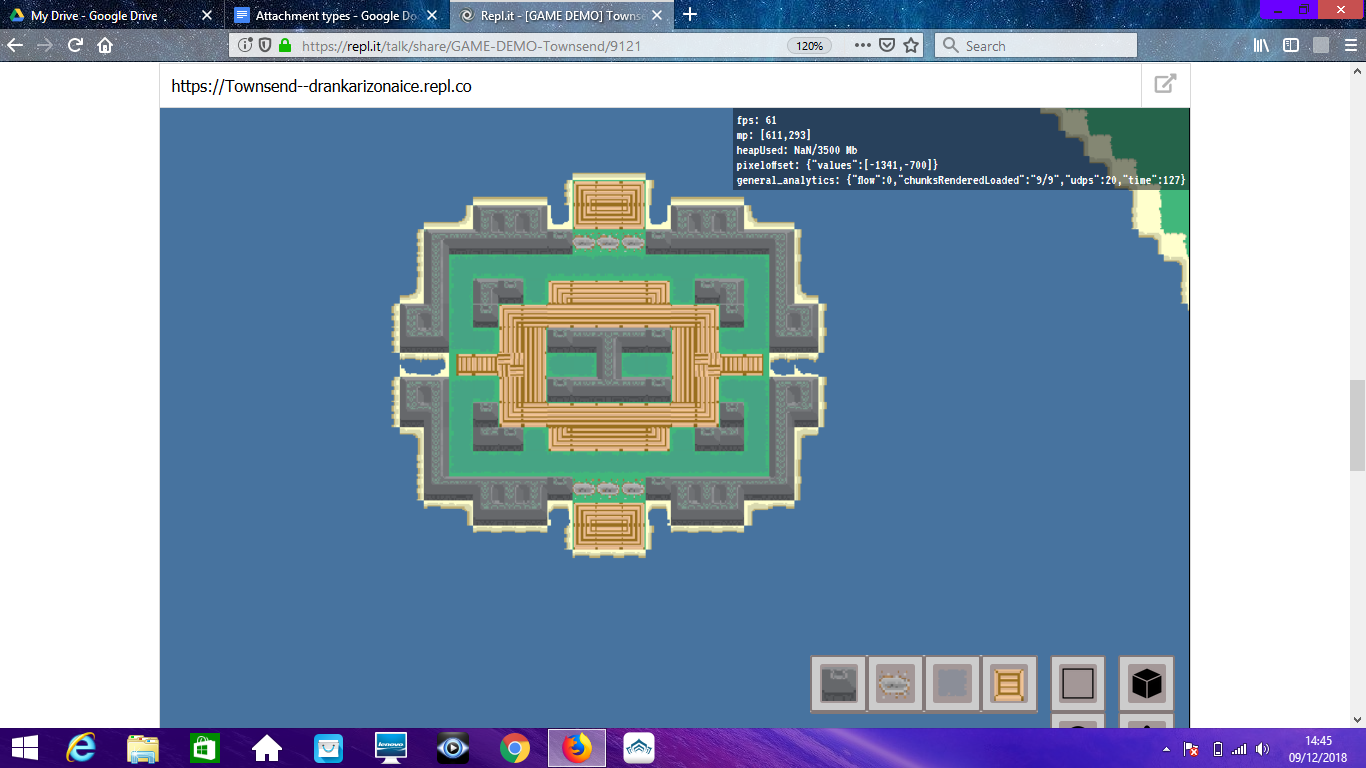 I made this temple thing, thought it looked cool

@DrankArizonaIce Thanks. The game looks like it has a lot of potential, keep working on it :)

Cool, I like to trap the little people in block structures!

@Case_Buttitta That is very cool but there is no volume could you please fix this issue. Thank you

@JHightower835 Nevermind, I just remmbered that I was eating cheez-it's and so my chewing weas too loud

This is a cool project! Keep improving it! I want to see it when it comes out.

did not expect something of this caliber from repl.it. amazing!

I just recently (somewhat) learned to use python and the little bit I've done has given me an appreciation for how much work this probably took. Go you :)

just a quick bug: the people can walk onto water.

@RussianSanta They're just all Jesus :)

found it incredibly laggy, but I managed to fill the entire available land, because I couldn't move 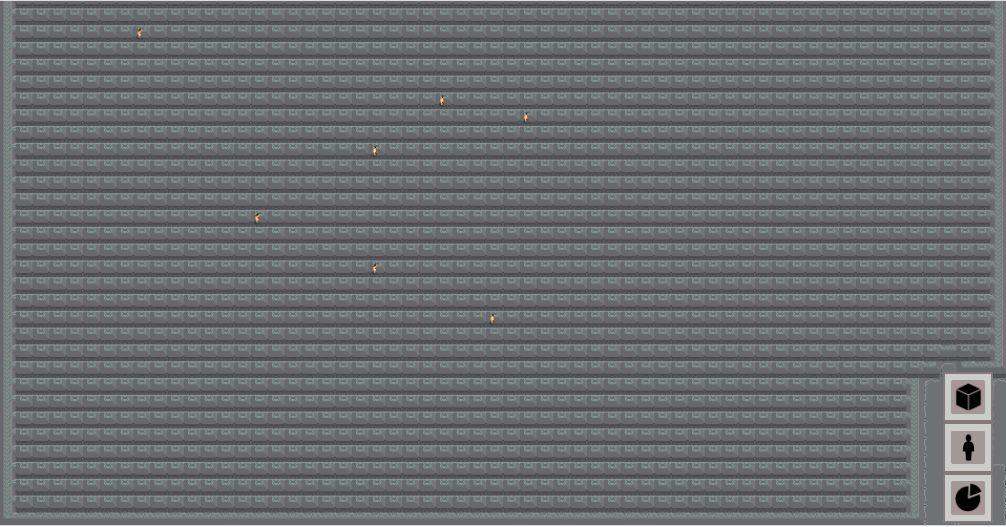 its kinda laggy
(or is that my computer)