If you don't know, Hop Fighter is a platformer multiplayer game where the objective is to shoot your enemies and have fun. Ever since it got featured on the repl.it newsletter I have decided to develop it further. Some things have changed since then...
Changes:

If you have any questions, comments, suggestions or bugs that you found, don't hesitate to leave a comment. (I would be grateful for the bug testing). If you need a friend(s) to play this with the best place to look is the repl.it Discord.

We pkayed it the other day and it was sooo much fun! Look forward to playing again!!

@amasad It is so awesome that you guys like it! Did you see any bugs that I should be aware of? Severe lag?

@kaldisberzins I think at somepoint it just crashed. I'm not sure what exactly happened though. We're making it possible to get logs soon.

@amasad ooh that would be great! Would make it way easier to debug.

@kaldisberzins the game wont load up 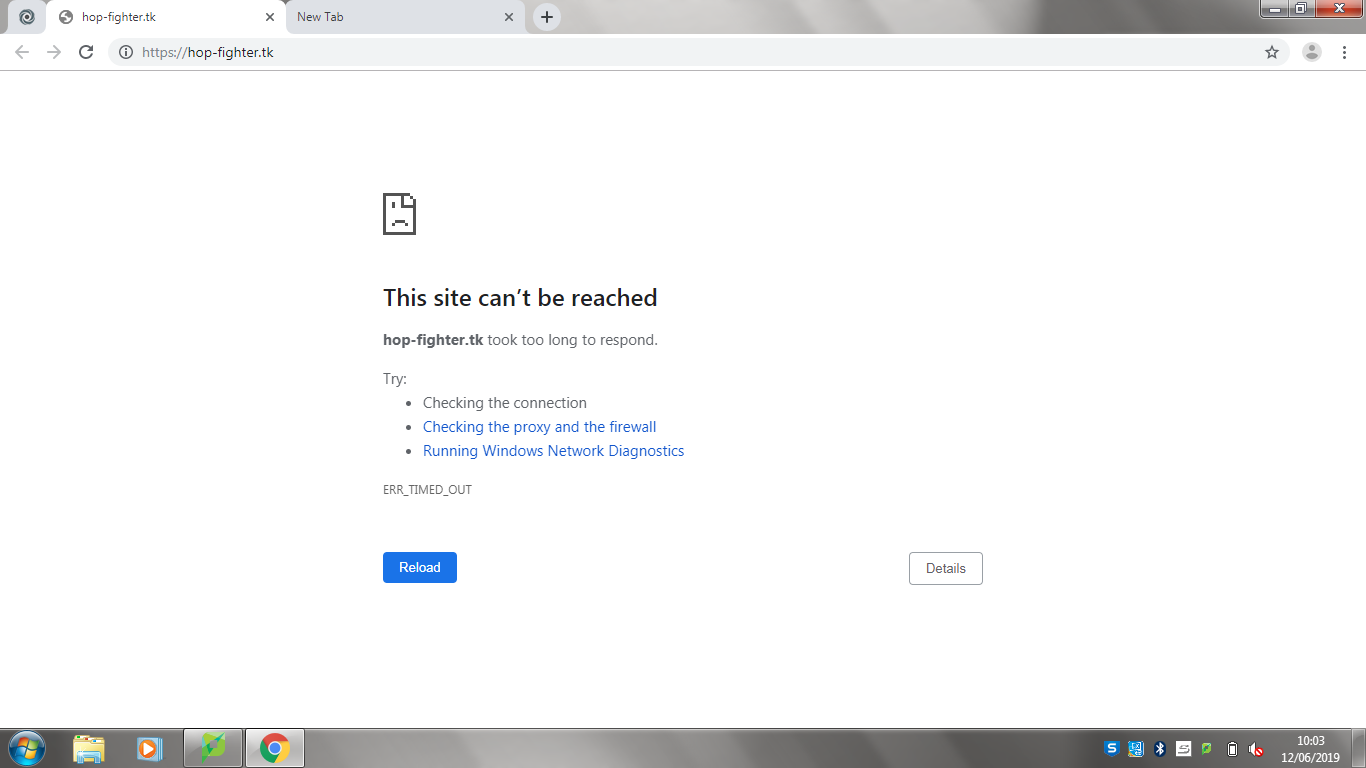 @Lolanator365 my free domain expired. Sorry for the inconvenience, this game is no longer being maintained. However, I am working on a new multiplayer game. Look out for it in the future.

@kaldisberzins is this still compatible with the level creator?
if so i made kind of a team Vs team fight map
https://repl.it/@Nanowrimoijk/StarkHungryApplets
(just remember to delete the slashes at the begining)

this totally deserves more votes then it has!

sounds cool but its telling me that the IP address cant be found.

@Nanowrimoijk you are right, seems like my domain broke

@kaldisberzins do the big maps work or are those still WIP? (i forked it and it works)

@Nanowrimoijk the big map should work

@kaldisberzins yeah it wouldn't let me have more than 1 map at a time.

Wait, just a question but how did you get the custom domain on repl.it? I thought they would give you a repl.co link?

@ash15khng That is a new repl.it feature. Just got introduced. I got to use it in the testing stage.

@kaldisberzins Oh so it's in explorer mode?

@ash15khng I got to use it in explorer mode but now it is a feature available to everybody.